Focus On Breeds. Why The Boxer Dog Makes A Perfect Pet

The Boxer dog is consistently in the top ten of New Zealand’s most popular dog breed. This gorgeous, squashed nose, square-faced cutie makes an energetic companion and a loving babysitter for those families with young kids.

If you are in the process of choosing a puppy and the Boxer dog is on your shortlist, read on! 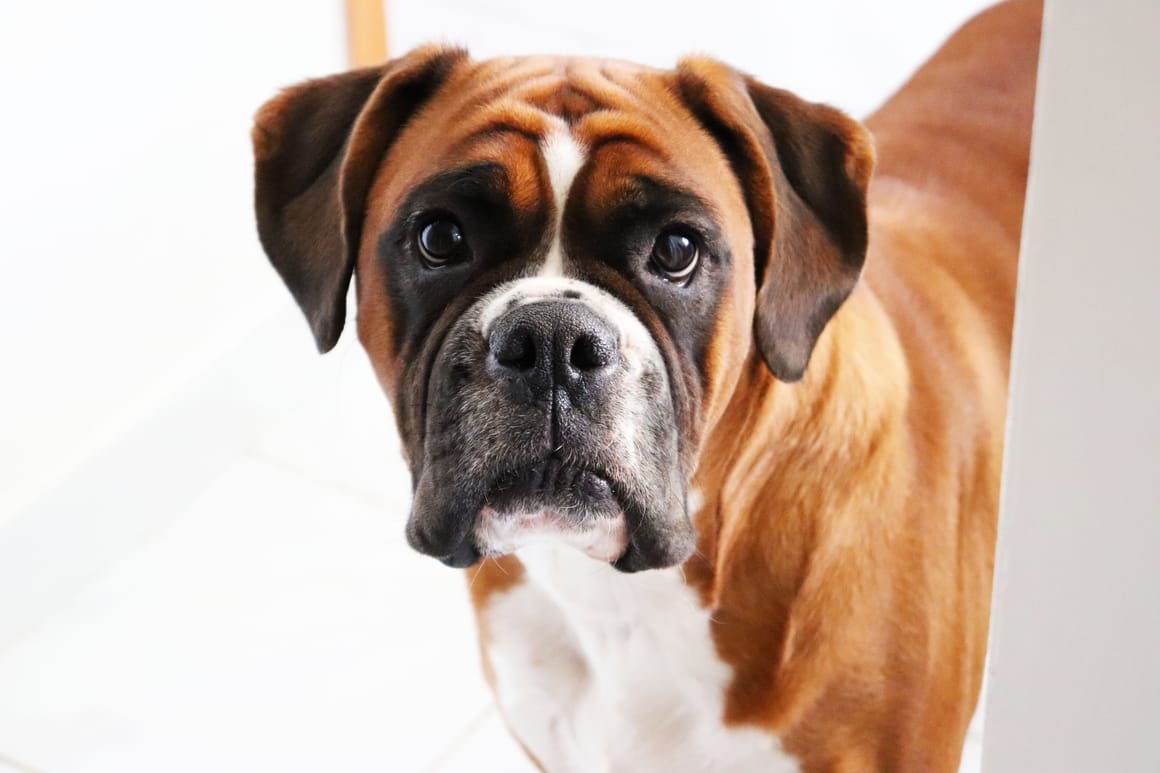 The History Of The  Boxer Dog

The Boxer dates back to 19th century Germany. The extinct Brabanter Bullenbaiser breed was crossed with the British Bulldog, and the Boxer was created.

Early dog breeders tried unsuccessfully to create an all-black dog and instead settled on the fawn and brindle colours that we see today.

The Boxer dog was bred for hunting, bull baiting and for controlling cattle in slaughterhouses. Later on, the Boxer dog was also used in the circus and theatres due to the breeds quick learning skills and intelligence.

There is a contention with historians over where the Boxer got his name, but most agree it is from the English word Boxer and refers to the way the Boxer raises his paws and dances around when he is playing – very much like a human boxer!

Where To Buy A Boxer Dog In New Zealand

As always, we would only recommend buying your Boxer puppy from a reputable breeder and if possible, meet both the parents. An excellent place to start is dogs online where you will find a list of Boxer breeders throughout New Zealand 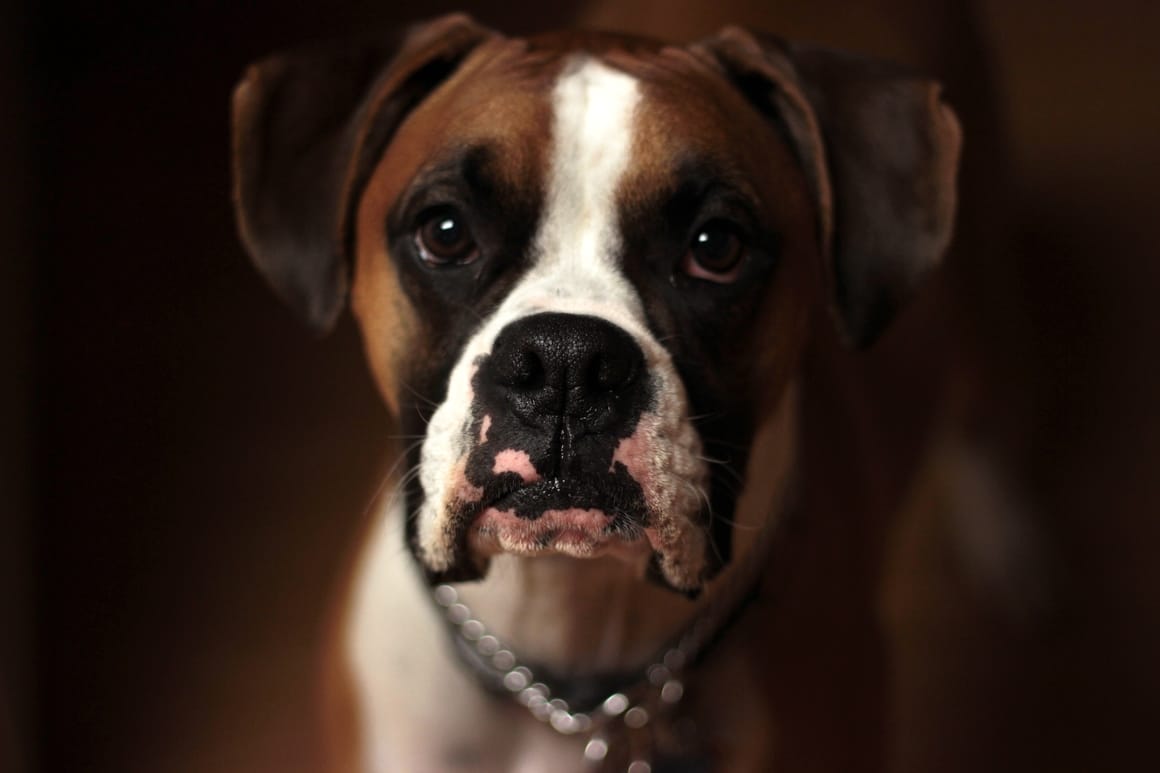 Why the Boxer Dog makes the perfect pet.

10 Things You Really Need To Know About Boxer Dogs

The Boxer is fiercely loyal and is happiest when not very far away from his owners. They are very much an indoors dog and are happiest when they are part of the everyday life of their family. They are one of the dog breeds that would be most suited to an indoor Doggy Denz due to their need to be part of the action!

Little kids and the frail and elderly are the Boxer dogs best friends. For some reason, the Boxer has a special reserve of kindness and patience saved just for this group. Doesn’t that make you love them just a little bit more?!

If goofy describes your personality, then you are going to love the Boxer dog! The breed is late to mature making them fun to be around. They love games – especially hide and seek! In fact, they have been named the Peter pan of dog breeds. Make sure that when introducing your Boxer to the cat in the family you keep a close eye –  cats don’t understand ‘goofy’ and your boxer may just get a swipe on the nose!

Boxers are very quick to learn and are extremely intelligent. Along with the Labrador Retriever breed, they were one of the first dogs to be used by the police force and are also used as seeing-eye dogs.

#5: Boxer Dogs Are Easy To Train

Due to their intelligence and the fact that they are quick learners, the Boxers are one of the easiest dogs to potty train. This process is made simpler by ensuring that your Boxer has one of our beautiful inside doggy denz that can be used as a crate in the early puppy training stages.

If you are considering buying a Boxer puppy, then know that you are going to get very fit! This breed requires plenty of exercise, be that a  daily run on the beach or walking on a long leash in the park.

#7: Boxers Are Not Diggers

If you are someone with a pristine garden, then you won’t have to worry about the Boxer dog digging up your roses. Unlike many breeds, the Boxer does not tend to dig – to play and bounce around? Yes! But to dig? No. Your garden will be safe!

Boxers are not big into barking, and so when they do bark, you can be sure it is for a reason. Due to their loyalty and bravery, the Boxer dog will be the first to protect her territory and her family. 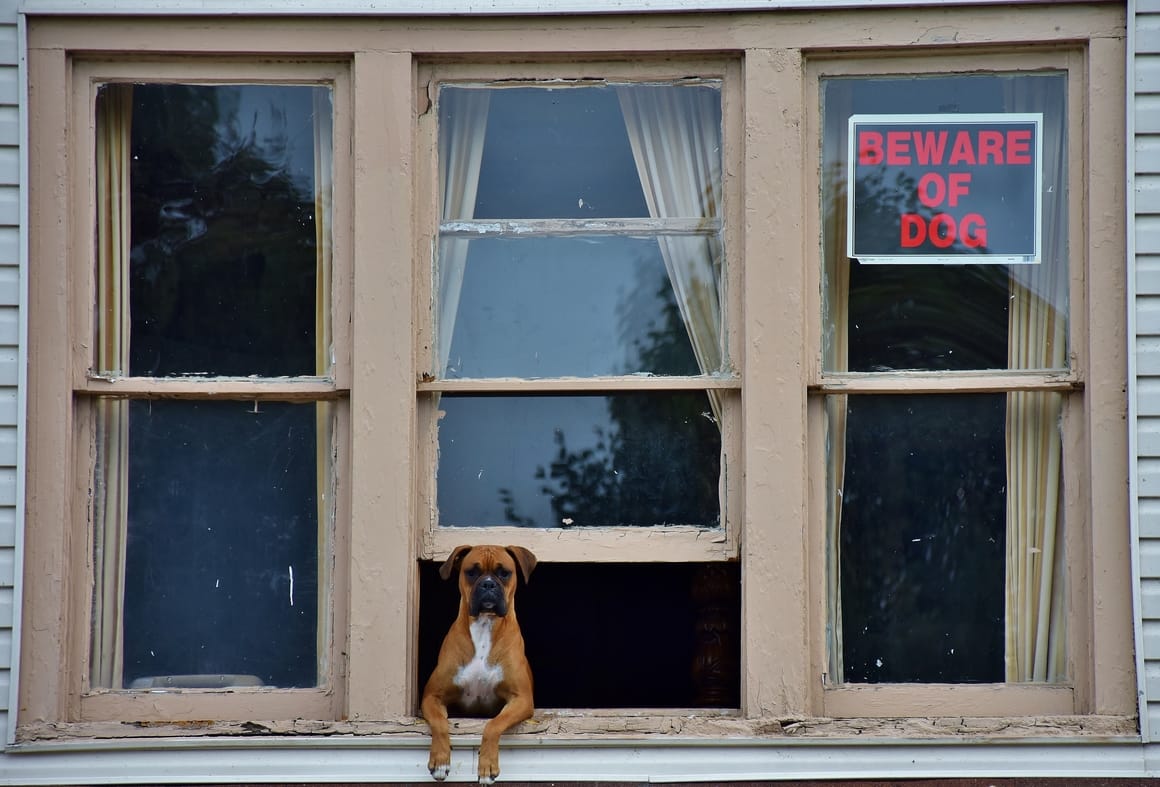 Boxer dogs are very protective of their territory.

#9: Boxers Are Lovely To Snuggle Up To!

For such an energetic dog, it is surprising how much the Boxer loves to veg out on the couch and have long cuddles! Boxers have a knack of forging close and unique relationships with member of the family and are always available for a loving snuggle!

Due to their short hair, the Boxer doesn’t get smelly when he gets wet, but… there is something that you must know about the Boxer – she has a tendency to pop off/let wind/trump whatever you wish to call it!  Flatulence in Boxers is a common problem – don’t say I didn’t warn you! 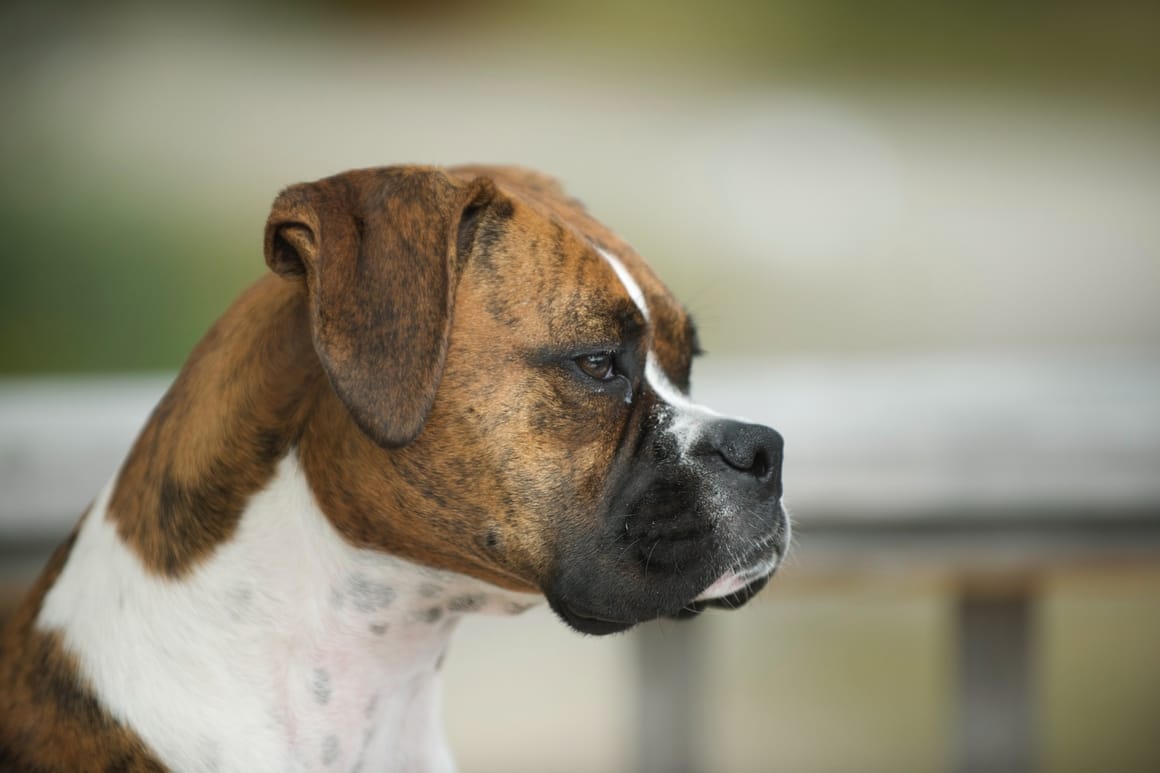 Who said I let off??

Boxer dogs are one of the most loyal, kind, affectionate and playful breeds that you will ever find and if this list hasn’t convinced you to buy one I don’t know what will!